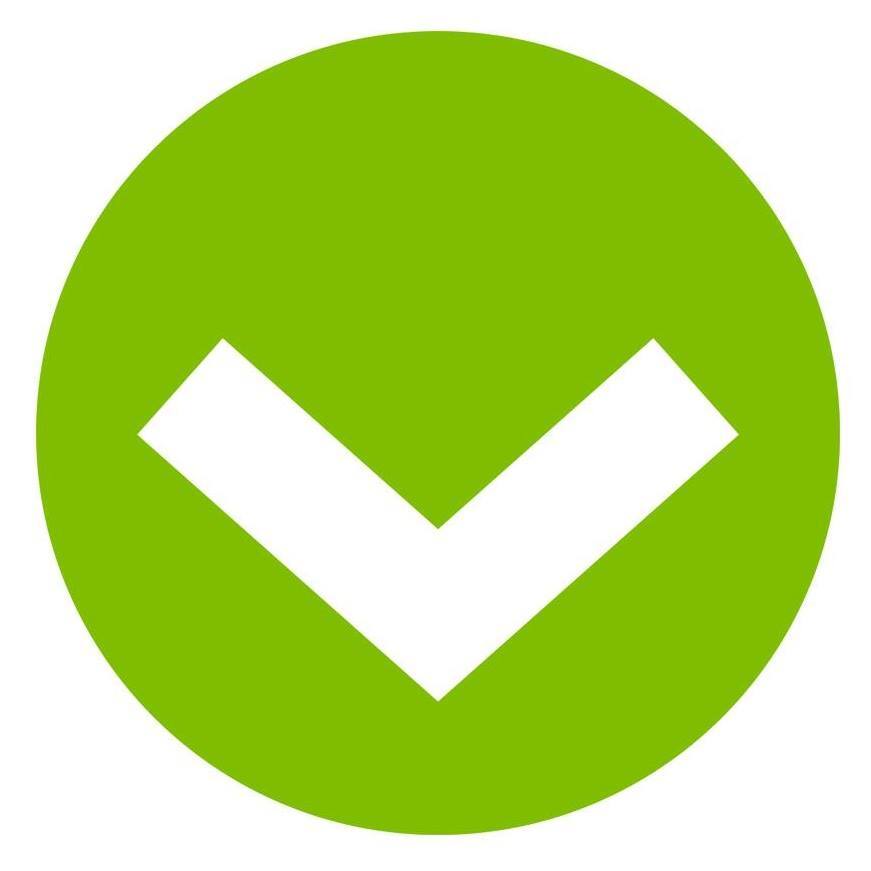 Its Score is Unclear because this congregation's actively enforced policy is not located on website's primary pages, but embedded in a sermon "Sex and the City pt 4" recorded in 2008 by Jeff Jones.

1:50 "'I kissed a girl and I liked it.' Now, if a boy sang that song, there'd be nothing wrong with it. But it's a girl singing about kissing another girl. So I think it'd be safe to say that in our society, homosexuality is part of our culture."
9:50 "These ideas of what's right and what's wrong, they're being constantly reinforced by the world around us and particularly in terms of homosexuality which is being reinforced over and over again. You noticed on the video clip we showed there, there was a picture of Ellen Degeneres and her partner. Well, those two were on the cover of People Magazine a few weeks ago. And this week, Clay Aiken is on the cover and he says 'yes, I'm gay.' That's just reinforcing the songs that are on the radio, and the songs, and the movies, and the TV programs, this innundation of a homosexual life. As a way of introduction, I just want to show you a brief clip, and know that this is just about understanding who God is. We're not here to condemn anybody. Homosexual legislators in the western states are pushing hard for the gay agenda...Opponents say that it's an attempt to force feed those lifestyles to students."
14:40 "There could come a time when our beliefs would become illegal and we would become isolated because of what we believe the Word of God says. Let me ask you this. When people are living in sexual sin, what do they need?"
18:20 "In God's original design of a man and a woman coming together in marriage, there's no shame in it. One man comes together with one woman for one lifetime for one marriage."

Throwback part 5: "SexED" recorded in 2013 by Jeff Jones
4:20 "He created them male and female. See, that's gender. There's no gender confusion with God. He made male and he made female."
5:40 "Offspring requires a male and female to come together through what I'll simplify and call for today's purpose, sex. Sex is when a man and a woman come together. It doesn't happen with two guys, it doesn't happen with two girls. It's just a guy and a girl. And God designed it."
10:00 "That's what happens in a sex-crazed world. We start thinking that sex can be anything, anywhere, with anybody, and we get out of the platform in which God designed it to operate on...A man shall leave his father and mother, he's going to leave that link, and he's going to be joined to his wife...Something very holy happens when a man and a woman come together in a marriage relationship. I like to describe it like this: one man and one woman for a lifetime."

Its actively enforced policy permits cisgender, heterosexual women to participate at all levels of church leadership
This church’s discernment process is scheduled to conclude:
Can women preach in the primary church service?
Can women be ordained (or recommended for ordination)?
Can women serve as elders or in all governing bodies?
Can women serve as senior pastor/minister?

Who currently serves as senior pastor or equivalent of your church?

Do women and/or non-binary folks make up 50% or more of your church’s leadership team?

How often do women and/or non-binary folks preach?
appeal button

FAQ's About Our Appeal Process

What do you take or NOT take into account when scoring churches?

We do not take into account: stories submitted by people, news articles, offline PDFs, etc.

That said, we do regularly link to the latter category of information (e.g. stories, news, PDF’s) in church entries, even if it doesn’t affect the church’s score. Feel free to email us with a story that you want to publish on our blog; we do not publish anonymous submissions.

What’s the difference between Clear and Unclear and Undisclosed?

Clear scores are given to churches whose policies can be easily found on their websites’ primary pages (e.g. About, Beliefs). The language in the policies is clear and contains all necessary information.

Unclear scores are given to churches whose policies are difficult to find on their websites (e.g. located in sermon archives, blogs). The language in the policies may also be unclear.

Undisclosed scores are given to churches whose websites provide inconclusive evidence as to the churches’ policies.

For more detail, see our Score Definitions page. Please note that we score Women in Leadership policy a bit differently than LGBTQ policy as we factor into account gender representation on leadership teams. Why? Because personnel is policy (H/T @BroderickGreer). Representation is essential.

All scores, except for “Verified Clear,” are assigned to churches by our volunteers based on our scoring definitions and publicly available information online. The “Verified Clear” score is the highest and best score a church can receive. It is also the only score that a church obtains by proactively self-disclosing its policies through our Verified Clear survey, which is sent to all churches that have been scored in our database. If you're a pastor at a church, email us to receive the survey.

I’m a church leader and I’d like our church website to be more clear. What can I do?

That’s great news! Take a look at our Scoring Definitions, to begin with, to understand the difference between Clear and Unclear websites. Then, read our Church Clarity resource PDF, “How to be clear: For Church leaders.” You can also email us to receive our Verified Clear survey so you can obtain the highest score available on our database.

Why is this church scored as "Unclear: Affirming"?

Please review the Score Links & Notes section for the rationale for this church's score.

There are typically two reasons. The first is that the church has a statement affirming "sexual orientation" but not "gender identity." Similarly, the church may mention they affirm people, "gay or straight," but not mention "transgender" folks.

The second reason is that the church does affirm the full LGBTQ+ spectrum, but it is hard to locate the church's affirmation statement on the church's website.

If you still have questions, email us.

Why is this church scored as "Unclear: Egalitarian"?

If a church has an egalitarian policy, we provide a Clear or Unclear score based on whether the leadership team consists of at least 50% women and/or non-binary people. If so, then the church will get a Clear: Egalitarian score. If the senior minister is a woman, then that counts too. If not, then the church will get an Unclear: Egalitarian score. We factor representation into our scoring for Women in Leadership. Why? See this. Additionally, if it's hard to locate the leadership team on the website, then we will also score the church as Unclear. For additional questions email us.

For more see our Scoring Definitions.

So is Church Clarity kinda like Yelp for Churches?

NO. Some people assume that our database exists to point LGBT people to LGBT-affirming churches, for instance, or to warn them about non-affirming churches. Although this is a common byproduct of our public database, it is actually not our primary goal. If that was so, then we would certainly enable people to post “personal reviews” of their experiences in churches, much in the way that Yelp does. But we don’t.

Our goal is to score churches for how clearly they communicate their actively enforced policies. It is a “communication” score above anything else. We cannot score based on the “reality of what happens in their congregations,” but rather based on their online presence. That is why we confine our scope purely to any online evidence available on a church’s website, on its denomination’s or network’s website, and any pastor statements.

We sometimes get emails from pastors and congregants telling us that the score we’ve given to a church does not accurately reflect what happens in their church. We always respond by saying, “That’s good to know; please update your website so that this information is publicly available and also consider becoming Verified Clear; we’d love to update your score.” Or, “Please provide us with online evidence of what you’re talking about on the church or denomination website, and we’d love to update the score.”

Why do we do this? Our goal is to motivate churches to become clear on their websites because that is presently the most visible advertisement to the public. Clarity is reasonable on your website. Sometimes this helps people find churches that are aligned with their values -- that’s great, but that is not our primary goal.

Why do we strongly believe that policies should be on websites? Great question. We have an answer for that in our FAQ.