An Inside Look into Who and How We Score 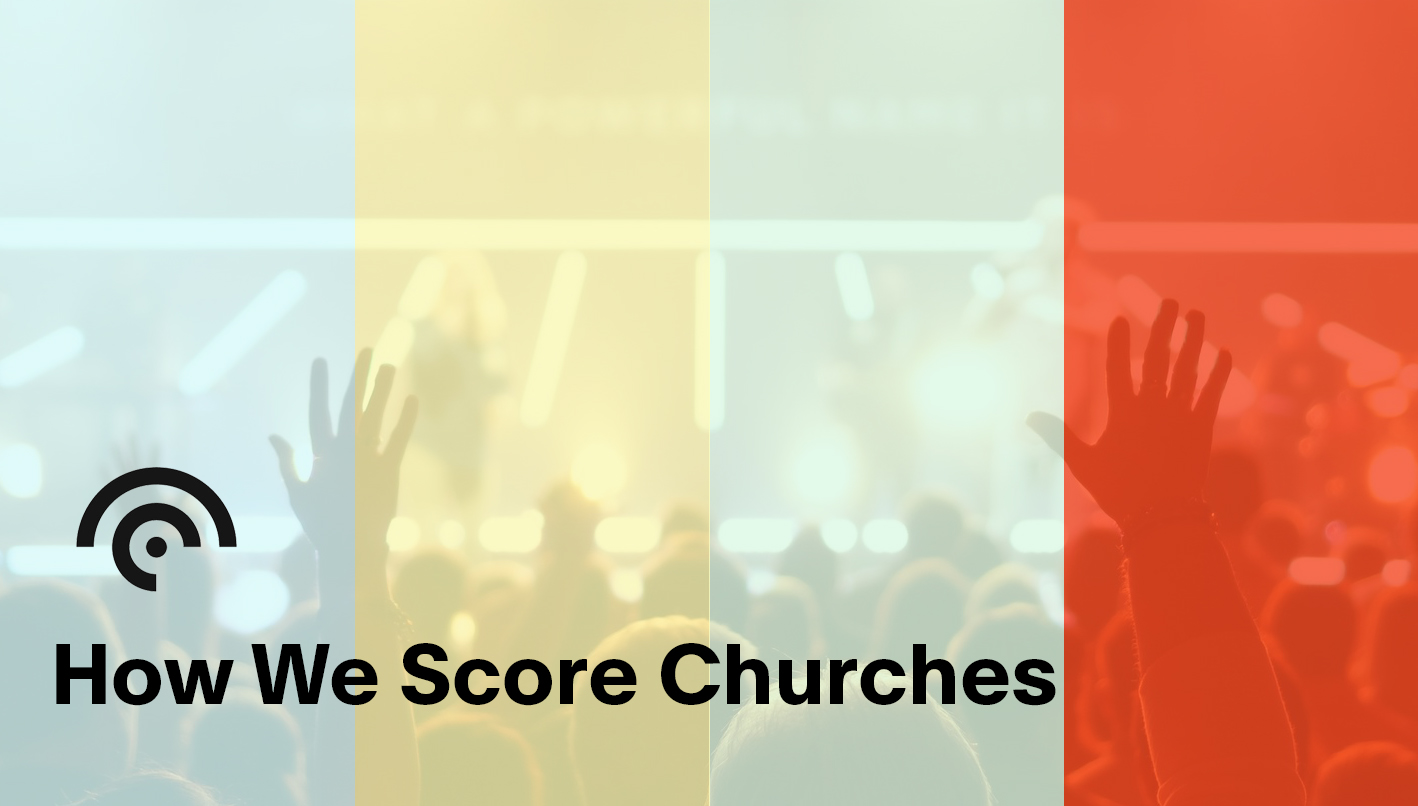 We just published 15 more churches to our database and thought it would be helpful to give you an inside look into the Church Clarity Score process, as well as invite your feedback. Thank you so much to everyone who has already emailed and tweeted their input after our whirlwind launch just yesterday.

In this release, we’ve reviewed your submissions and have deliberately chose a sprinkling of churches:

We have since changed our scoring criteria based on the feedback we have received. So long as our Scorers can find evidence online that a church belongs to a non-affirming denomination, it will be scored as "unclear + non-affirming" even if the church's website does not disclose its denominational affiliation.

One of the churches that we recently reviewed is Champion City Vineyard Church (CCVC). We scored it as "Unclear + Non-affirming" because the Vineyard movement has a pretty clear policy on LGBTQ people, even though CCVC does not, according to our research, state in its website's primary pages that it belongs to a larger church movement called Vineyard.

As always, churches can appeal their scores if they find that our evidence is out-dated or inaccurate.

Chat with us on Twitter or Facebook, or email us, to tell us what you think about our scoring methodology and decisions. As always, if you disagree with a score you can submit an appeal here.