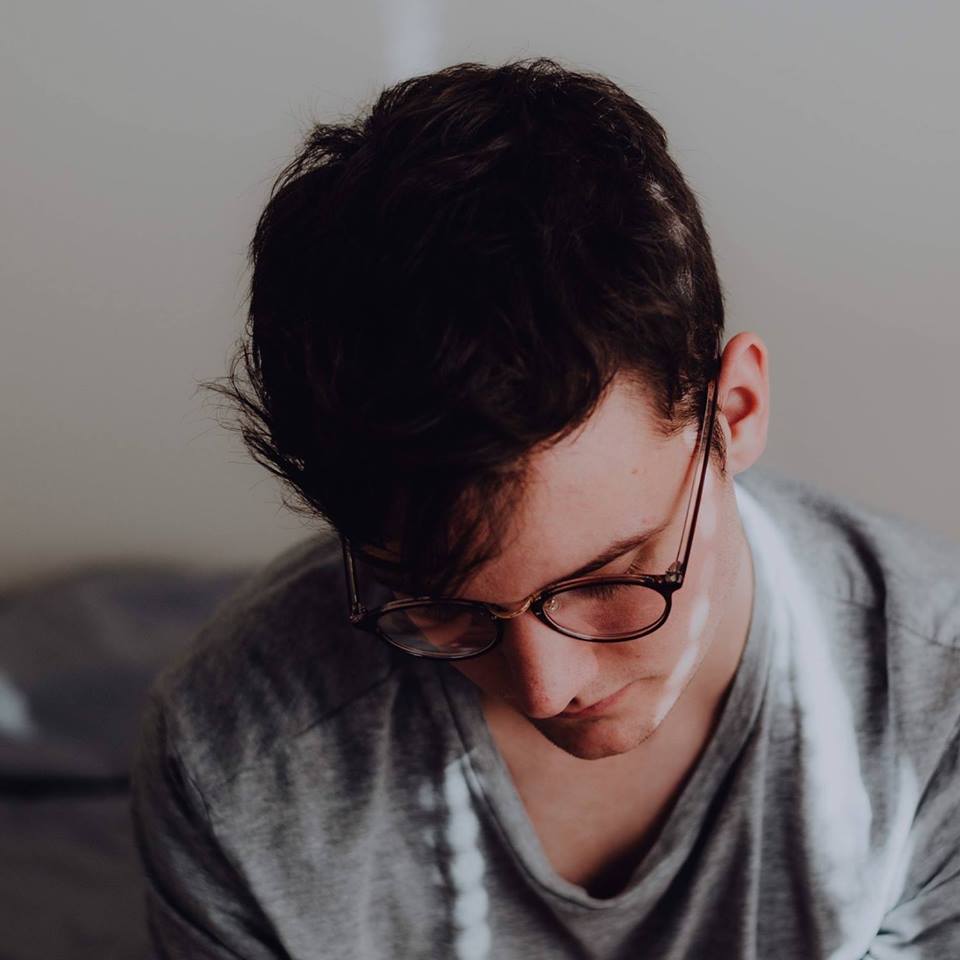 With the release of our Church Clarity 100, we’ve been sharing a lot of data, and we thought it would also be important to share some stories of people who have been involved in some of the churches we scored.

If you have attended one of the churches on the Outreach 100 list and would like to share your story with us, please email us at info@churchclarity.com.

Today, we’d like to introduce to you to Nathanial Totten. He shares his experience attending Elevation Church.


Between February of 2016 and June of 2017, I served as a keyboardist, one-time vocalist, and music director for the campuses of Elevation Church in Roanoke, Virginia. My experiences radically shaped and molded me both as a musician and as a person, connecting with me with some of my musical heroes whilst giving me great insight into leadership, music, and the challenges of church growth in the 21st century. It was throughout this time that life as I knew it crumbled as I began confronting my sexuality in a way I’d never had to before. Between my beliefs and my doubts, the concrete upon which my understanding of sexual ethics rested disintegrated, thrusting me into a deconstruction of my Evangelical faith and the affirmation of myself as a gay man that would ultimately cost me my place in the church.

My experiences with Elevation revealed the importance of policy transparency at all levels. When expectations are unclear, they can shift. When “come as you are” is only a marketing ploy, people get hurt. When the standards shift, some even get pushed out.

I was the closeted gay kid on stage every weekend, watching seats fill up with strangers, some of whom I had no doubt were like me. However, knowing there was an out gay couple active in volunteer positions kept me at ease. When I asked our leader about the church policy on this, she reasserted the “come as you are” mantra whilst also applying limits: they couldn’t serve in positions of “leadership” nor could they work with kids. I was struck by how old-fashioned this seemed, but I at least had some understanding of the parameters with which Elevation operated. The church wouldn’t stop one from attending or being involved, but they hoped – through sermons, small group involvement, and the Holy Spirit – people would, in essence, repent.

This was interesting to me – I’d never once heard LGBTQ+ people or sexual ethics addressed anywhere in the church, and Pastor Steven Furtick generally avoided taking any sides in the culture war. From what a friend told me, the only strong statement he’d ever made “against” same-sex relationships was to “affirm” in a sermon years prior that marriage was meant for one man and one woman. Digging through the church’s website was a fruitless endeavor – there was no way for anyone to know Elevation’s official policy on LGBTQ+ inclusion. As a participating member of the church, I didn’t even know. This was a problem.

In need of an internship to meet my degree requirements, I secured one with Elevation Roanoke for the summer of 2017. Interns are installed into leadership, and as such, they’re held to a higher standard in their “lifestyle” and spiritual maturity. It became increasingly clear I was inherently disqualified from holding that position.

By April, I was in my first relationship, and I knew the silence with which I’d been living would no longer be tenable. Hoping to avoid an awkward coming out in the midst of the internship, I came out to our worship leader on Easter Sunday. Following that difficult conversation – one which was handled very well – the internship offer was rescinded. I’d been careful – I did not share that I was in a relationship given our status as on-campus Liberty students. No, what cost me the internship was my own affirmation of being gay.

I no longer met the basic qualifications to be in leadership.

Nonetheless, I was told I could keep my place and role on the team; since nothing was to change, I decided I would move back to Virginia for the summer to play for the church and be with my boyfriend. That ideal would be short-lived. After only a couple weeks back, my team leader called to ask me a few more questions, questions I answered honestly. We talked about my relationship status, my confidence in affirming theology, and my role on the team.

Due to the personal matters of some worship staff, Elevation’s senior administration had decided it was time to enforce more stringent requirements on worship team members, holding them to higher standards alongside staff. My sexuality was not originally that which would preclude my involvement, but due to the general increase in expectations, it was a liability. Anyone on stage was to be seen as being in a position of leadership. I would be seen in violation of rules I had never seen nor agreed to.

I was asked to step down, effective at the end of the month.

In retrospect, it’s hard to overstate my love and appreciation both for my team and our leader – she did what she had to, and she did it with grace. She never asserted her own opinion, and she never tried to gaslight me. Not everyone is afforded the same privilege, and I’m grateful for the way in which my exit was handled and the support I received.

The months following my departure revealed the depths to which this problem exists. When other individuals at Elevation experienced similar situations in different roles, they were treated poorly and with animosity. The inability to communicate a policy standard consequently yielded bad pastoral care, a product of the idealism through which Elevation assimilates new members.

I’m grateful for the many kind and generous individuals who attend Elevation Church. I’m grateful for what I learned, experienced, and the many ways in which I grew throughout this tumultuous time in my life. Yet I recognize Elevation’s profound need for transparency, a sensible request that would do well to serve its pastoral ambitions. Without any clarified standard on LGBTQ+ inclusion, people will continue to be hurt, pushed out, and riddled with trauma.

For the sake of these lives, clarity is reasonable.