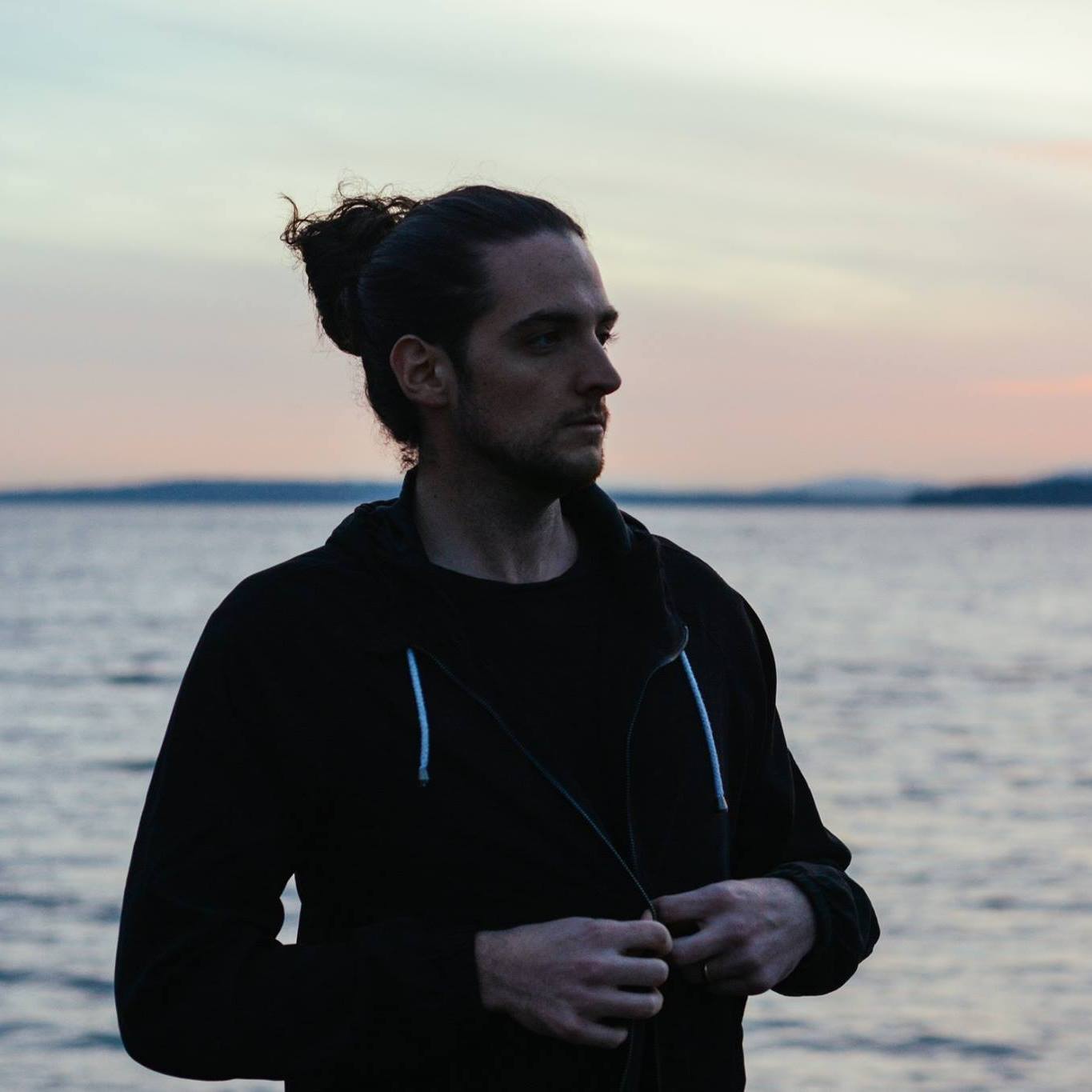 The church has always been my home, full of life and accompanied by deep pain. Early on I learned that part of who I am is not welcome in the church. I am a bisexual man. Growing up in the church my young heart believed that I was made incorrectly; a mistake. Church is where I saw life, and I didn’t know how to take part and be alive.

Amidst the pain, I was always drawn by goodness back toward the family where I was led on a journey toward supporting full inclusion for LGBTQ Christians at all levels of the church. On that same journey, accompanied by close friends and especially my wife, I was called to recognize the beauty in my own identity and how I was created. I discovered that my identity in Christ is strong because of who I am, not in opposition to who I am.

Over two years ago I moved into the role of worship leader at Radiant Covenant Church and it has felt like home. We sat at the table together, shared our food and shared our lives. We spent time in each other’s homes; we became family. I carry in my heart each friend from that time so dearly.

Pastor Michael Thomas and I would often discuss our differing views on LGBTQ inclusion and the views of the Evangelical Covenant Church, Radiant’s denomination. In the ECC, I have seen an honest pursuit of good news for all people as well as recent actions that don’t feel like good news. More on that here.

I did not receive or sign any official policy around human sexuality that the church held. What I do remember is that I felt invited to the conversation. I was told that the church holds an “open and discerning” stance. Everyone was welcome and it always remained a conversation, no “my way or the highway” mentality. I agreed.

While I vocally supported the full welcome to queer Christians, I kept these conversations at a theoretical level. The pain that I carry from growing up as a queer kid in the church made locating myself in the conversation feel so risky. I didn’t feel ready to move so deeply into the conversation, because there is no going back.

That changed in October of 2017 when I felt ready.

After sharing with the pastor that I am bisexual, new discussions about me that largely did not include me sprung up. I was asked to sit before a small panel of leadership team members twice, once to share my sexual identity and a second occasion where my employment was terminated. What happened between those meetings was a time of isolation, confusion, and hurt. The first meeting left me heartbroken. Over the next few weeks the only communication from the board was to inform me that there would be a different worship leader those weekends. So many things occured over those weeks that told me I was being pushed out, and yet I had been fired. When I expressed my confusion and hurt to the chair of the board, a final meeting was planned for the following week.

In that final meeting, I was told that I would lose my job and my community in a few short and distantly professional sentences. The reason provided was that I am choosing to no longer abide by the guidelines of the Evangelical Covenant Church because I hold and share an open and affirming stance. Throughout my time as a part-time staff member at the church, I had held and shared my open and affirming views. The vague language of the church’s announcement easily leads to an assumption that my stance has changed or even that I have done something grievous. Nothing has changed and I haven’t done anything. The only noticeable change was that I moved toward being known in the community of God by sharing that I am bisexual. I reached out to the board requesting a letter of termination to better understand the guideline being cited but I was denied.

Outside of how personally devastating this process has been, I have been saddened by the way my church and the Evangelical Covenant Church have been willing to harm and disregard our own people in order to avoid a conversation that they are so afraid of. When I reached out to Greg Yee, a ECC leader under whom I served, he responded saying he was too busy. He copied a stranger onto the vulnerable email I sent him discussing my identity.

It doesn’t have to be this way. People pursuing authenticity don’t have to be excommunicated by their community. Children don’t have to learn to hate themselves to be loved. I love the church and the way it is capable of caring for those in need and in pain. I want it to do better than at loving our LGBTQ siblings. I desire that we would learn from the way that people are hurting, and right now, I am very hurt. Even now, I believe the church is a place where all are welcome to the table of Jesus, where each person should be held up to join in when they don’t have the strength, where bumps and bruises and wounds are mourned and tended to. I have not left the table, I remain in the conversation.

I am so grateful for the goodness I have found in the community of God, and I am so heartbroken for the ways we forsake that goodness for power and for fear. I know that mine is not the only story of hurt at the hands of the church. This is a pivotal time of choosing a path forward and I hope for the Evangelical Covenant Church that fear would not dictate who is welcome. I hope that in the Evangelical Covenant Church the beautiful image of God in each individual would be so deeply honored and held up to join at the table of Christ, open to all.