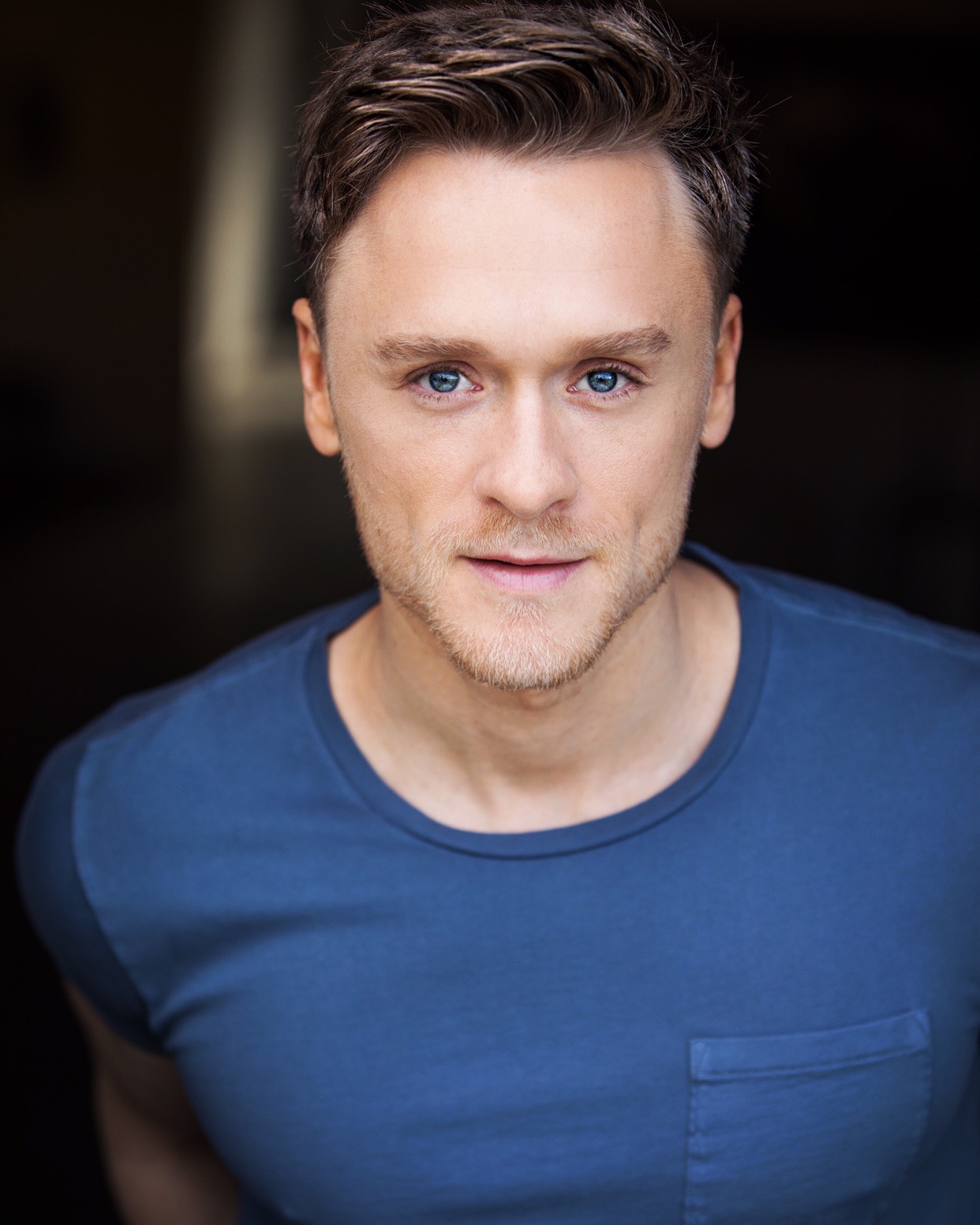 Last month, Brian Houston, the senior pastor of Hillsong Church, issued a statement stating that Hillsong “loves all people… regardless of identity.” It was a response to recent media scrutiny of the church’s LGBTQ policies. Many people took notice of this misleading nature of Houston’s statement, including Josh Canfield.

Canfield and his boyfriend, Reed Kelly, made national news in 2015 when he was forced to step down as choir director for Hillsong NYC’s worship team, after appearing on a national television show, Survivor, in which he stated that he was a gay Christian who attended Hillsong. After stepping down, Canfield served as an offstage vocal coach. When Canfield read Houston’s recent statement, he took to Twitter.

Although Canfield has told his story before to a few outlets, we wanted to hear his story from the perspective of “clarity.” Our goal, as an organization, is to promote clarity of policy in all churches, so we were interested in finding out if Hillsong NYC’s leadership was clear with Canfield about their policies.

Church Clarity: How and when did you originally get involved at Hillsong NYC?

Josh Canfield: I began attending Hillsong London back in 2008, and soon after started singing as a Front Line Vocalist (FLV) on the worship team.

CC: Did you find Hillsong to be welcoming?

JC: Yes, I found Hillsong extremely welcoming.  At the time I was not telling anyone at church that I was gay.  I left my sexuality out of conversation topics and no one ever asked me about it.

CC: Was Hillsong clear about its policy restrictions when you started to get involved in leadership?

JC: I guess the answer is no. I moved to NYC in the winter of 2010 and began singing as a FLV.  Around 2011, I told one of the head music pastors I was gay with tears in my eyes, and I thought they wouldn’t let me sing again.  He was actually extremely compassionate and I was still allowed to lead as one of the FLV’s.

CC: When and how did you become aware of the restrictions?

JC: The restrictions started when a television show I was on began airing.  I was a castaway on CBS’ Survivor, and on the show, I was vocal about being gay, Christian, and serving as a choir director at Hillsong NYC. (I told the head pastor of Hillsong NYC, before I went on the show, that I would be honest about saying I attended and sang with Hillsong, and he gave me approval.)

After the show began airing, some article came out saying that Hillsong had a gay choir leader at their church to which Brian Houston wrote a response saying that was not true unless that man didn’t tell the leadership he was gay.  Unfortunately, he forgot to check with the leadership of the NYC branch who knew I was gay and in a committed relationship.  Houston made me out to be a liar, when in fact he had no idea of my situation. It was then that I was pulled from “platform ministry,” and I was told that I could be an offstage vocal coach for the team.  No one ever explained why they were doing anything; things just happened.

CC: Did anyone explain to you Hillsong's policy after you had to step down?

JC: After I stepped down and was serving as an offstage vocal coach, the lead pastor of Hillsong NYC told me that he believed homosexuality was a sin. But that was the only thing that was said to me. He is a friend, but I do feel that he needs to be clear with his church as to what LGBTQ folks can and cannot do when serving at the church.  There are many LGBTQ people who serve as “hosts” and in the choir, but apparently, you can’t lead worship, lead choir, or be a Front Line Vocalist if you are openly gay.

CC:How did the lack of clarity impact you and your relationship with God? And the church?

JC: It was extremely difficult to keep getting pushed to the sidelines without anyone telling me exactly why.

Everyone in the church leadership knew that I was gay and dating, and it wasn’t an issue until Brian Houston made his statement that I wasn’t a choir leader at church and that they don’t approve of homosexuality. No statement was ever made at Hillsong London or Hillsong NYC, which I attended for almost 8 years, that they believed being in a committed relationship with someone of the same sex was wrong or a problem. In fact, the only time I heard the word “gay” from the main stage was when it was grouped together with other minorities, like the black community or refugees.

This lack of clarity on what the church believed hurt my relationship with the church because I began not trusting people.  I would doubt things they said to me and wondered if they were ever speaking truthfully.

Thankfully, my relationship with God was not damaged to a large degree. I kept falling back on Him and He always caught me. I knew God loved me and created me as a gay man.

CC: What has life looked like for you since then? Are you attending a church today?

JC: Today, I attend, sing, and lead worship at Trinity Grace Church in TriBeCa.  The pastor is very vocal of his acceptance for all people, and they actively talk about their support of the LGBTQ community.  It’s so incredibly refreshing, and it allows for my life and my relationship with my boyfriend to thrive there.  I’m grateful for a safe haven inside a church that is clear about where they stand on important issues.

CC: What do you think of Brian Houston’s recent statement saying that they love ALL people?

As I said on Twitter, the issue here isn’t Hillsong’s love for people but one of clarity. Hillsong has every right to believe what they want, but when they confuse their audience with general “inclusive” statements like the one given [by Brian Houston], it does more harm than good.  Hillsong truly loves people, I believe that wholeheartedly, but by not being clear about their beliefs [and rules] on homosexuality, it ends up hurting the same people they are trying to love.‍

CC: Why is clarity important to you?

JC: Clarity is important to me because I know there are many God-following, Bible-believing members of the LGBTQ family who attend and serve churches who actually want to change them or not want them there at all, and they have NO idea that’s how that church feels.  ‍

CC: What would you like to say to the leadership of Hillsong Church?‍

If you truly love the LGBTQ community like you say you do, and that they are “welcomed” at your church, the least you could do is to share clearly from the platform your issue with that community and what they can and cannot do at your church.  The skirting around the issue is hurting people, I should know.