Why We Need Clarity in Campus Ministries: My Experience at Yale University’s InterVarsity Chapter 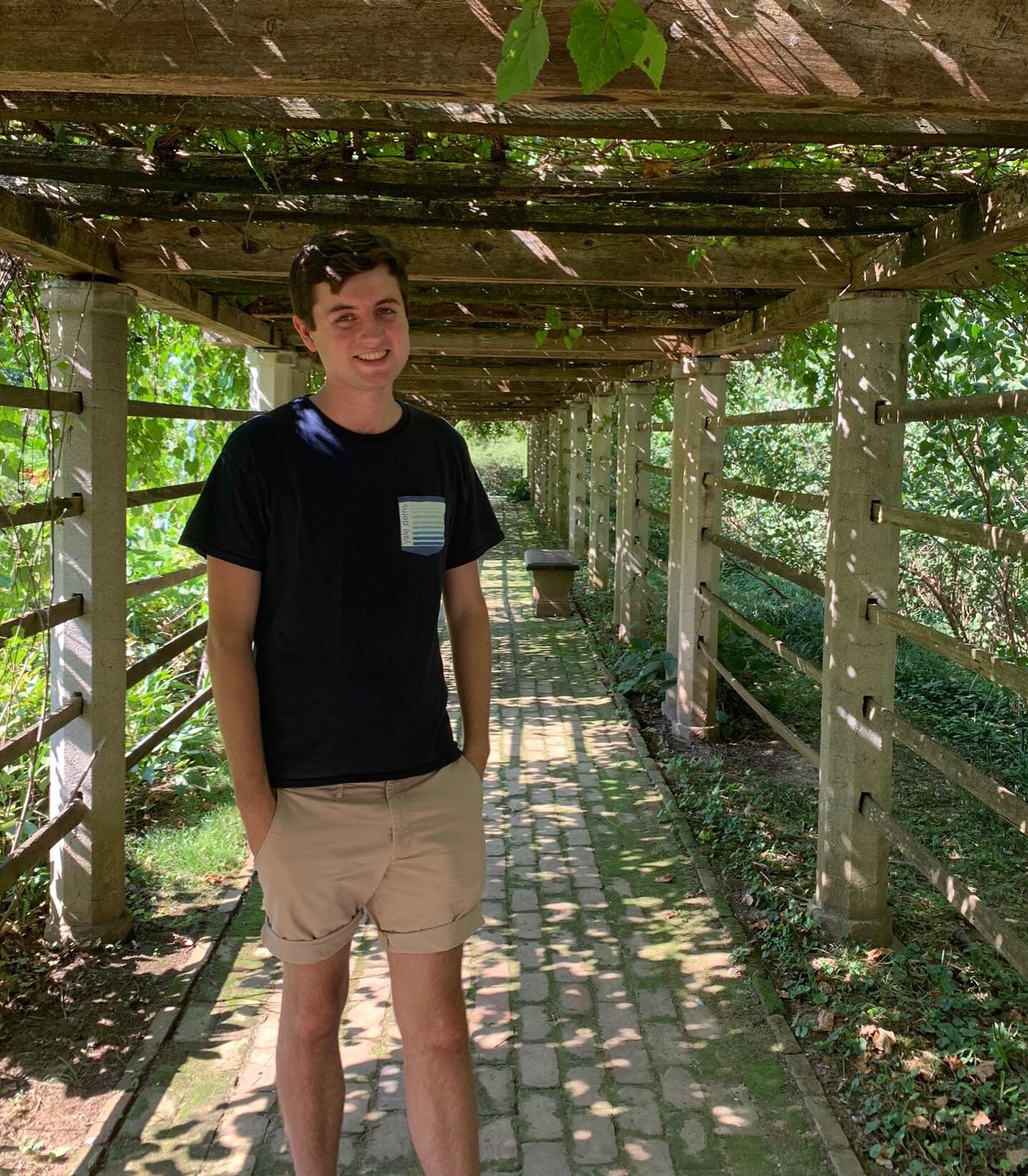 Like most college students, I found the first few months of my first year to be a whirlwind-like explosion of new experiences. Amidst all of these changes, I searched for a spiritual community that might bring a sense of stability and belonging. As the son of a former InterVarsity Christian Fellowship staffer, I had decided to give my school’s chapter of InterVarsity -- a national Christian nonprofit with chapters in over 650 campuses -- a try and immediately found a community that made me feel at home. I was open about my sexual orientation, and everyone in the group, including the staff member, welcomed me warmly.

After being involved with InterVarsity for a year, I initiated conversations with the student leaders and our staff member about the future of the organization. At first, those conversations went well; they asked me to consider stepping up as  a leader, a possibility which excited me. At that point, I knew about the national organization’s 2015 non-affirming position paper on sexuality, but given how welcomed I was in my chapter, I assumed I would still be able to participate as a leader even if I did not share 100% of the national organization’s theology. But to be safe, I decided to-double check with my InterVarsity staff member that there were no policies against gay leaders.

The staff member graciously told me that InterVarsity’s theology was strictly Non-Affirming, but said that it could still work for me to be a leader. Confused, and wanting to make sure I understood exactly what that meant, I asked him what would happen if I started to date a boy while being a leader for InterVarsity. He paused for a moment, and then said, “Well, that probably wouldn’t work.”

When the staff member told me I couldn’t lead, I was crushed. My hopes for spiritual growth through leadership in the organization were denied after I invested a year of Bible studies, retreats, and service projects. The staff member and each of the older members of the group had welcomed me warmly and encouraged my spiritual growth. I knew that InterVarsity was a Non-Affirming organization at the national level, but discussions of my openly gay identity were welcomed and even appreciated in my group, so I did not think much more about policy in the organization. Since the dynamic of the group was so positive in regards to my sexuality, I assumed there would be no future issues, especially since my college, Yale, is both disproportionately progressive and queer. Soon after this incident, the Yale chapter of InterVarsity folded completely.

Now it is over two years later, and I spent the past semester meeting with Christian campus ministers at Yale, telling them my story and asking each of them for clarity in their organizations. Many of these conversations have been thoughtful and honest, for which I am thankful. Most of these campus ministries, however, need to be more publicly clear about their policies -- clear enough so that if a student wants to know their actively enforced policy around LGBTQ+ students in leadership, they can find it easily on a website or in the materials handed out to students at activities fairs. The burden of talking to a pastor and knowing exactly which questions to ask should not be on the student, but should be shouldered by the organization. As of right now, too few of the ministries at Yale are sufficiently clear on their website or in promotional materials such that a student would know what to expect in their ministry.

As a 17-year-old first year college student, I deserved clarity from InterVarsity. Across the country, so many college students deserve better clarity from their campus ministries. In the past two years, as a leader in a group for LGBTQ+ Christians at Yale, I have heard story after story from students with a range of personal and theological backgrounds about how a lack of clarity on campus has hurt them during their formative years of college. In one example, a friend G. spent more than 20 hours per week involved with his Christian community on campus without ever hearing an explicit policy about LGBTQ inclusion; upon coming out, he was kicked out of the community and told that he could not believe in God.

When I think back now to my pivotal conversation with my InterVarsity staff member, the tone of slight surprise with which he responded to my question suggests to me that he had never really considered the possibility of an openly gay and affirming student being a leader or what the repercussions would be. The staff member himself wasn’t fully aware of how much harm he would be doing to me personally, or how to handle the situation organizationally.

College students are a vulnerable group; many of us are exploring spirituality on our own for the first time and are looking for an island of stability amidst a sea of changes. Campus ministries can be wonderful places of connection and growth, but a lack of clarity can lead to real pain and loss, which hurts especially after we are made to feel we have finally found a “home.”

If you have a story to share about how ambiguity of Christian campus ministries has harmed you, please email info@churchclarity.org.

Want to help establish a new standard of Clarity for churches everywhere? We’re running an Indiegogo campaign to invest into rebooting our website. Learn more and contribute here: https://igg.me/at/churchclarity