Ambiguity is Endemic in Evangelicalism: From Church Policies, to Evangelism, to Pregnancy Centers. 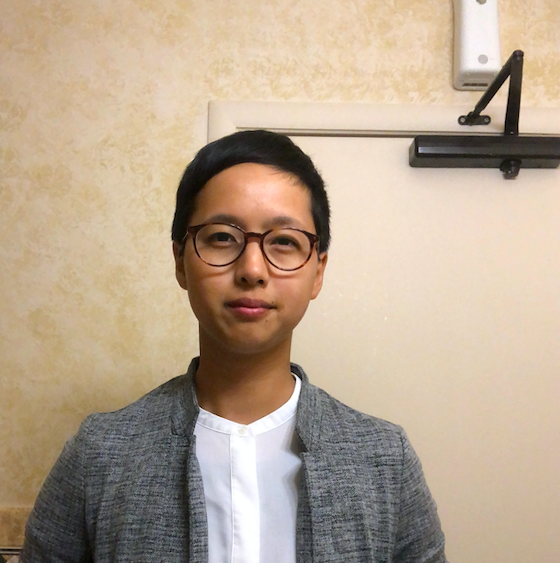 The evangelical church industry has a problem with ambiguity — and not just when it comes to church policies for queer folks and women.

We’ve told many stories on our blog of queer individuals who were told they were fully welcomed at church only to find out, months or years later, that there were policy restrictions on their church participation. But the same pattern plays out in many other areas of the church.

There is a whole industry of “evangelism” tactics that rely on some form of bait-and-switch. Think of a college campus ministry named, say, Agape that advertises a “two-hour nature hike” for freshmen to “make new friends,” without disclosing the fact that at approximately an hour into the hike, you will be taken aside and asked if you’ve heard about the good news of Jesus, and you will be in the middle of the woods with nowhere to go. As someone who’s grown up in a highly evangelistic church space, bait-and-switch is basically the name of the game. You know how it is: Start with “pizza and movie night,” and end with Jesus.

Even church-adjacent industries employ similar tactics; just google “pro-life crisis pregnancy centers” and you’ll find that many state legislators, including those in my state, New York, have proposed bills that would require secretly pro-life crisis pregnancy centers to be clear about their anti-abortion stances to “compensate for ambiguities like unclear signage.”

These three scenarios — queer policies, campus ministry evangelism, pro-life pregnancy centers — all have in common the fact that evangelical Christians in these scenarios….

The third point is, of course, the most pivotal one, because it explains then why evangelical Christians will resort to ambiguous, bait-and-switch tactics to gradually convince an audience of their message: Lure people in, get them comfortable enough to lower their defenses, and once they start to trust you, then you can start revealing your real intentions. As someone once said to me (okay, it was my mom), “If non-affirming churches are clear about their LGBT policies, how will they get queer people in the door so they can change them?” This is not, I believe, the motivation of all unclear_non-affirming churches. But the comment reveals a logic that is at the heart of many tactics within the church industry at large.

Here is a scenario where bait-and-switch tactics are more or less acceptable: Parenting very young children. Does your 4-year-old kid hate green vegetables? Fine, dice up the broccoli or “gai lan” (Chinese vegetable) into tiny bits and sprinkle them into a dish they love. After your kid eats it, announce to them, “Hey guess what, surprise, that was just broccoli you ate! And doesn’t it actually taste pretty good?” Most people would take this to be a perfectly acceptable tactic because “obtaining consent” from very young children in scenarios like this is not seen as important.

But for some reason, evangelical Christians apply the same tactics that make sense for very young children to grown adults. Consent is thrown out the window (just talk to one of our Church Clarity volunteers, Adrian Waller, who is a therapist), adults are practically treated as kids who “do not know what’s best for them” and thus must be “tricked into what’s good for them.” To treat adults as children is to operate from at heights of presumption and condescension — a conviction that you know what’s best for people, no matter what they say they want.

I want to be clear: Personally, as a queer person, it’s very important to me that I attend a church that is fully affirming of LGBT people. This is me putting my cards on the table. But I know and respect plenty of queer folks who attend non-affirming churches with full knowledge that they are restricted from participating in leadership and church-life in several ways. They are largely happy where they are, partly because they knew what they were getting into beforehand and made the decision to commit due to a variety of factors (e.g. they feel connected to the community, they like the sermons overall, they want to inspire change within the congregation). Queer people make different choices about how we want to engage in church — it’s really a personal choice. But what we deserve is full information so that we can actually make the right choice based on what we value.

So the question is: Will you respect us enough to trust that we can make our own choices? It’s as simple as that.

You can also check out interesting pregnancy tips articles at Tiny Tribes.