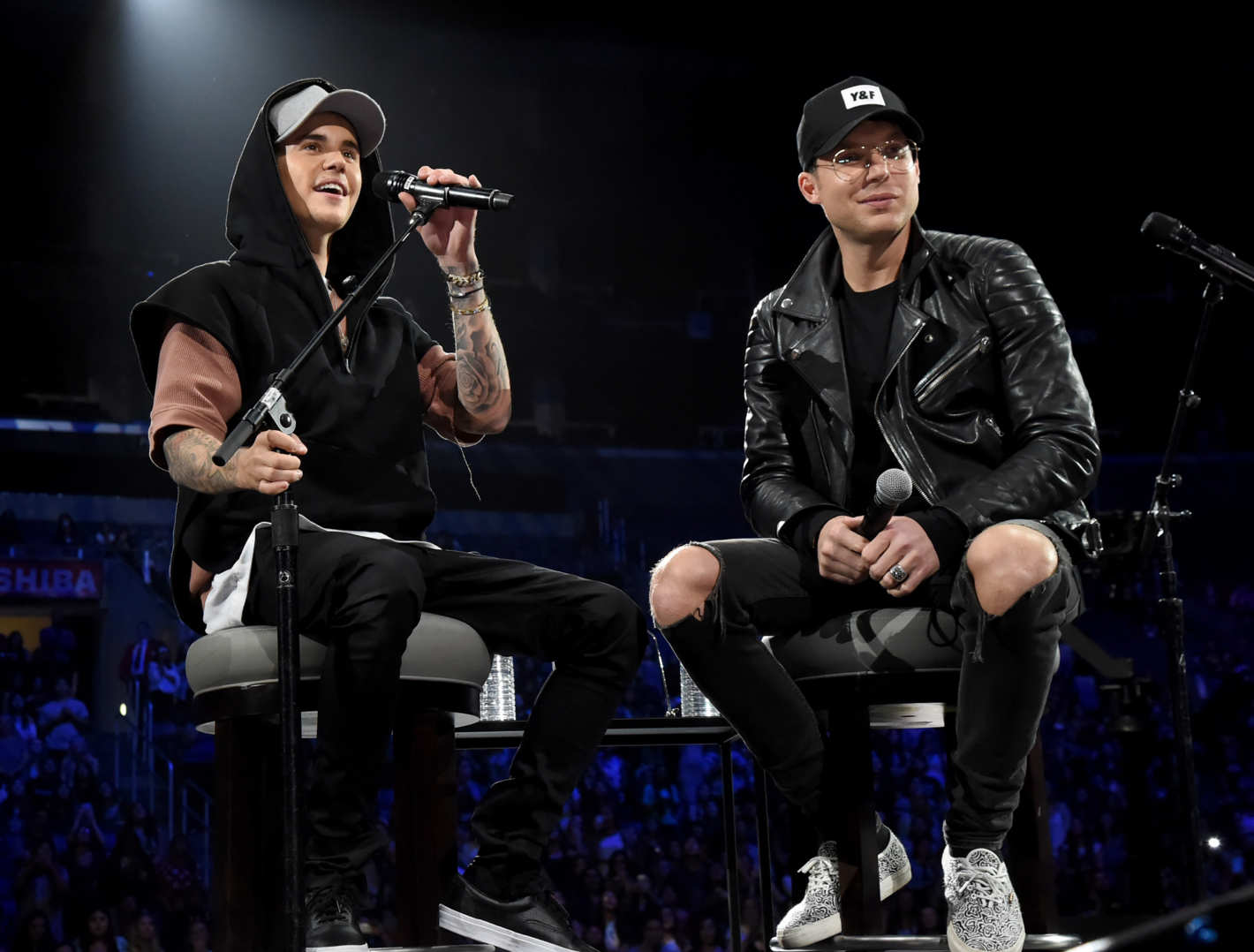 This is the final blogpost in our four-part series covering the policies of Celebrity Churches; we’ve previously covered Hillsong NYC, Zoe Church in LA, and Vous Church in Miami.

The first thing you read when you go to the homepage of their website is the big, bold words, “You’re welcome here.”

In fall 2016, Smith was asked by a reporter about his church’s policy for gay people. He replied that he does not want to discuss “divisive issues” or make any “blanket statements,” and would rather focus on “love”; he later stated to the reporter that his church has no “written policy” on gay leadership.

In December 2016, Judah Smith preached a sermon in which he said, “Jesus systematically opposes all forms of exclusion. He opposes it. He is against it: Any form, any system, or any policy or any program that excludes anyone. Jesus diabolically and very obviously opposes it.” He then tweeted a clip from the sermon with the comment, “Let’s get rid of exclusion.”

Yet when asked on Twitter to clarify if this now meant “baptism, communion, employment and marriage for everyone” in his church, Smith declined to respond and, in fact, deleted the tweet the next day. The sermon with the clip was taken down, and then later re-posted with that key section edited out.

George Mekhail, a recent pastor of a nearby church and now co-founder of Church Clarity, wrote a letter that summarized all these developments and asked Smith to clarify if his statement on inclusion included “LGBTQ people” as well. Despite multiple efforts to reach out, Mekhail received no response. (This incident helped catalyze the genesis of ChurchClarity.com).

We do not count press coverage in our scoring methodology, as Church Clarity currently exists to score the “clarity” of church websites. Since we could not find any indication of its actively enforced policy for LGBTQ on churchome’s website, so we have scored this church’s website as Undisclosed, the least clear score a church can receive.

We could not find an actively enforced policy for women in church leadership on this church website’s primary pages. That said, Judah Smith and Chelsea Smith, who are married to one another, are listed as “Lead Pastors” on the About page. Moreover, although most sermons are preached by Judah Smith, there are a few sermons preached by women, such as Wendy Perez and Chelsea Smith. Additionally, after an extensive site search (we typed site:churchome.org + elders into Google), we located a board of directors on a 2016 Annual Report. The board appears to consist of two women and five men. In an April 2018 interview, Smith confirmed that his church has “licensed ministers that are women.”

Given that a woman holds the most senior pastor title at this church, and that women serve on the board and preach on Sunday services, we’ve scored this church’s website as Clear: Egalitarian.

This is the last blogpost in our four-part series covering the policies of Celebrity Churches; we’ve previously covered Hillsong NYC, Zoe Church in LA, and Vous Church in Miami.